We've all been there: You have a great business idea, but then another one comes along and distracts you. And then another. Pretty soon, you have so many ideas buzzing around your head that you don't know what to do with them all. If this sounds familiar, don't worry - you're not alone.

In fact, having too many business ideas is a common problem for solopreneurs. So what can you do if you find yourself in this situation? Here are some tips to help you focus and make the most of your ideas.

First, get out of your head.

If you're like me, you spend a lot of time in your head dreaming up business ideas. You wonder which of these ideas could have the biggest impact, what that niche looks like and whether or not someone else has done it before.

You probably have a notebook filled with ideas. You snatch up domains left and right, which you pay for yearly but never publish anything on.

You're looking for the one. The one idea. The one niche. The one untapped market. The one opportunity to solve all your problems.

Here's the thing you need to understand:

And my friends, doing the work is the only thing that moves the needle.

A common thing I hear at this point is "Well, I would love to do the work, but I just don't know how!".

Nobody knows how to do something until they learn it. That's how it works.

And the best way to learn something is by doing it. Even if you don't know how. Even if you suck at it. If you keep trying, and do it consistently, you'll eventually get the hang of it.

Execution is the only thing that matters.

Have you ever heard a family member tell you about an idea they had, and hear their frustration when someone else made a lot of money off of? Maybe you remember your Uncle Bob saying:

Ideas are cheap. Anyone can come up with ideas; including Uncle Bob.

Ideas in a notebook won't pay the bills. If things get tough you can't sell these ideas to your landlord. Why? Because the idea is just one part of the puzzle. In order to bring an idea to fruition, you need hard work and persistence.

These are the two things people want to avoid. And if we're being honest, the fact that you spend so much time dreaming up ideas and not enough time executing is a testament to that.

In an ideal scenario you'd have great ideas matched with great execution. Since you spend so much time thinking about ideas, your ideas are probably great.

You're just not executing.

Pick a direction and run.

One of my favorite books, which you'll hear me talk about time and time again, is Essentialism: This Disciplined Pursuit of Less by Greg McKeown (my spirit animal). The core idea behind the book is simple:

Do less, but better.

Instead of trying to do multiple things, pick one thing and do exceptionally well. Then learn how to say no to the rest.

When I saw this illustration in Greg's book, it was like a switch flipped in my brain. I am notorious for wanting to do everything and explore every direction at the same time. Then I would get frustrated when I wouldn't make any progress.

I used to call this ambition. Now I call it lack of focus.

You can do anything, but you can't do everything. At least not at the same time.

Be relentless - but don't lose sight.

Although you should be dedicated to this idea, you should also still take care of your other priorities: health, family, friendships, relationships, mental health, etc.

You don't need to give any of these things up to be a good business owner. You just need to limit your options in business so you work in a singular direction. The more focus you have, the further and faster you'll go. Things get really interesting when you work long enough to see compounding interest.

How do I know which idea to pick?

The curse of having too many business ideas is not knowing which one to prioritize.

Ideally you want to choose the idea that has the greatest chance of success, but that might not always be easy to determine.

Ideally you want to choose the idea you're most fired up about. But if you're fired up about everything equally, then you're stuck at square one.

Instead of trying to pick the perfect business idea, choose the one where you can go from idea → reality as fast as possible.

The faster you move, the easier it will be to pivot. You want to learn the core fundamentals of being a business owner. You need to learn core skills like designing your offer, getting people to buy it, getting feedback, reviews, etc.

You're not going for perfection right out of the gate. You're trying to get as much business experience under your belt as possible in a short amount of time. This is what successful entrepreneurs do. They move fast and iterate.

Once you get good at business, the idea will matter less and less.

A good business-person can take a mediocre idea and make it successful. There's an episode of the My First Million podcast where he interviews Ramon Van Meer. Ramon built a blog about soap opera TV shows and sold it for $9 million dollars.

Ramon has never seen a soap opera in his life. Nor did he pretend to.

I suggest you listen to the entire podcast, but if you want to jump to one of my favorite lines, skip ahead to 34:45 and listen from there.

"If you were selling paperclips, or cardboard cups. It doesn't matter."

It can be tough to pick just one business idea and run with it, especially when you have so many possibilities swirling around in your head. But if you want your business to succeed, that’s exactly what you need to do.

Limit your options and simplify the execution process by focusing on the one thing that really matters – putting your idea into action. So don’t overcomplicate things – just pick a business and get started.

You'll learn way more by going through the motions than you'd ever learn by ideating endlessly in your notebook.

If this was valuable, check out these other articles: 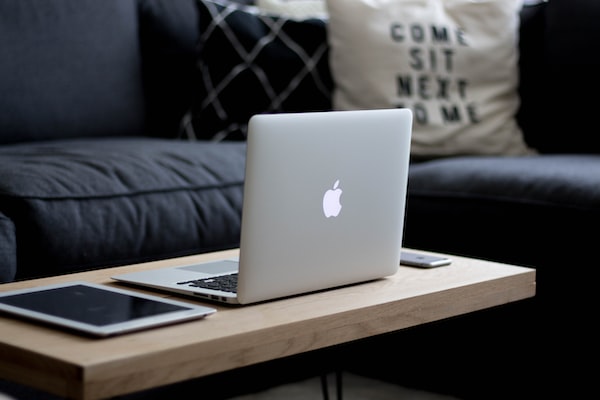 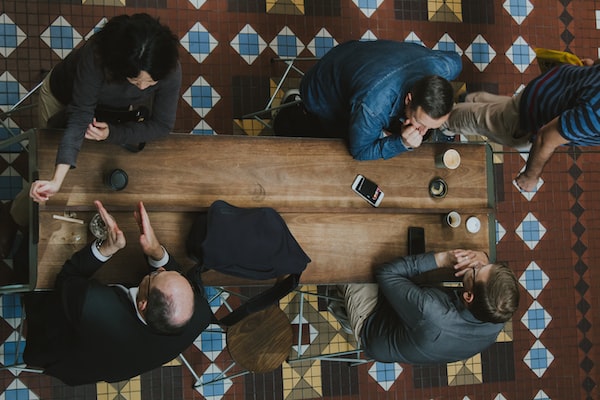 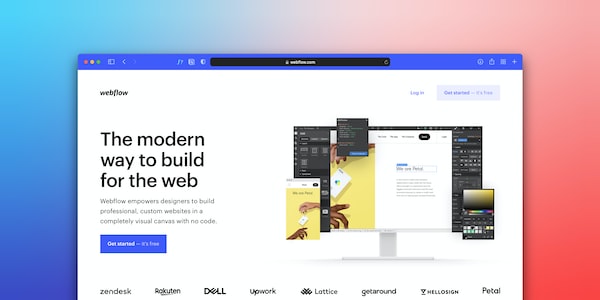